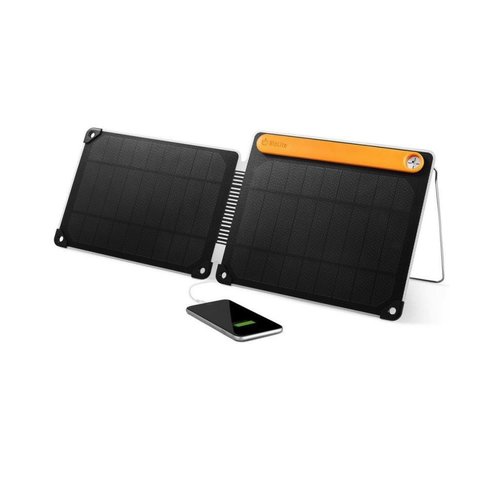 Get smart power from the sun with the portable BioLite SolarPanel 10+. Read more

Get smart power from the sun with the portable BioLite SolarPanel 10+. Power tablets, phones, and other gear with 10 watts of usable electricity. Featuring BioLite's Optimal Sun System, an integrated sundial aligns you to the sun to capture direct rays while a 360 degree kickstand simplifies positioning on uneven terrain. The folding design makes it easy to pack for any adventure. Use energy in real-time or store for later with the integrated 3000 mAh battery. 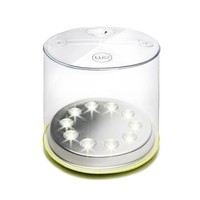 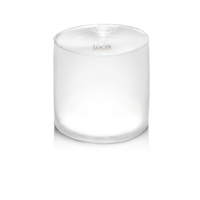 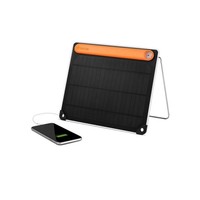 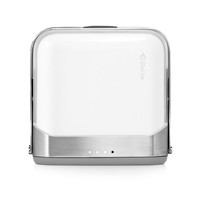